The Janya of the Sun: Sai Raya

In the Filianic Creation Mythos, the Mistress of All Things created the world because She had “no solid place that Her feet might rest upon.” The Mythos of God the Mother, 1:2, Authorised Version, The Gospel of Our Mother God. She created a golden world of laughter and delight, and of the creation of Maid, it is written,

And at the edges, where the waters had been parted, they lay still and shallow; and there She cast Her gaze. And She saw an image of Herself, all suffused in the light of live and energy. And she laughed. And as She laughed, the image rose up from the water and stood before Her. And this was the first of Her daughters. And she was filled with love for Her, and therefore was the first creature of Spirit.

In the Filianic Tradition, the Mother is All-Loving and All-Forgiving. After we were tricked into turning from Her, she rescued us from the trickery and destruction brought about by the Snake. When Her Daughter descended to the Nether Regions to bring light to the places in the world and in our souls where the Mother’s Light could not reach, She broke through the Gates of Hell to rescue Her Daughter, and in doing so all of the demons and those trapped in the Nether Regions were freed to return to the Light.

One of my favorite sutras in the Gospel of Our Mother God describes this love:

Take heart, My children, take joy and courage in our Mother.

For She that created you also loves you, even to the end of the age.

Take heart, though you have turned from Her.

For She has not forsaken you, neither are Her eyes filled with anger.

And Her hands that shattered the gates of Hell shall not harm you; that have broken Hell’s foundation shall be lain on you in gentleness.

Therefore hide not yourself from Her, and put aside the tangled weeds of thought that strive each with the other.

For of all things, love is the simplest.

On Our Mother’s Love.

The Sun and Spirit

In the Filianic Creation mythos as quoted above, humans were created as a reflection of Our Mother and as the first creature of Spirit. The Spirit is the part of us that is One with the Mother and with all of creation. It is common in the Filianic tradition for people to greet and depart saying “rayati” in honor of the Sun within each person. The glyphs for each of the Traditional planets is a combination of one or more of three symbols, the Circle of Spirit, the Crescent of Soul, and the Cross of the Material World. The glyph for the Sun is a circle proceeding from a single point, and thus represents our connection with the Source. I find it interesting that the Chinese character for the Sun, 日, is the same symbol in a rectangular form.

The Sun in the sky is a microcosm of the Supernal Sun, as is every hearth fire and the Heart in every person. Our true Heart is of course not the same as our physical heart, but the Sun is associated with the physical heart as well.

In astrology, it is often thought that the Sun represents our ego and our individuality, but this is not entirely accurate. The twelve signs of the zodiac represent the twelve major Archetypes of humans. The Sun in our charts represents the nature of our Spirit or the part of us that sprang from our Mother in pure archetypal form. So, the Sun represents who we are at the deepest level. This is why Sun Sign descriptions work to a certain extent even though our souls are far more complicated than Sun Sign Astrology allows for. At some level, the Sun Sign will always shine through, even for those born at night, even for those whose Sun is hidden in the deepest recesses of their charts.

Pride and ego are representatives of the False Sun. Instead of allowing the pure archetype to flow from our Spirit, we start to believe that this archetype is our smaller individual self and we glorify our individual self.  By doing so, we become separated from our Source, and ironically, we become unable to truly shine, because “the little sphere is severed from the great.” The Sermon of the Apple Seed. A good mediation to help with pride and ego is from the Canticle of the Mother,

Of mine own self I can accomplish nothing;

Only so far as Thou art acting through me;

How dull my soul is, like the ashes of a fire;

Yet pierced through with Thine eternal rays,

Is she not radiant as the noonday sun?

Astrological Associations of the Sun 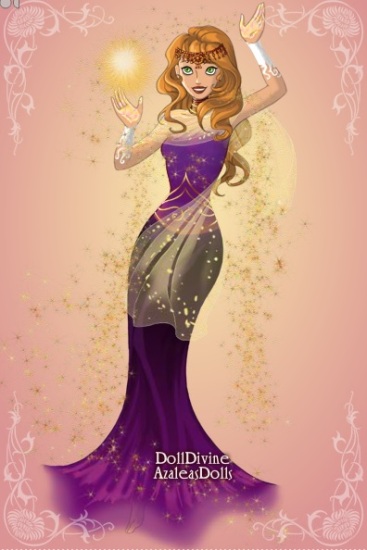 In Detriment in Aquarius

In Fall in Libra

In Joy in the 9th House

Day of the Week: Sunday

In the modern world, we are taught to distrust our Inner Light by both the worldview proposed by those who promote modern science and by those who teach a literalistic and rigid approach to religion, particularly in the Abrahamic faiths. This has caused much turmoil in the world. While these two approaches appear to be at odds with one another, and indeed, there is often bitter conflict between them, they really are two sides of the same coin.

The Solar Intellect can also be clouded by those who practice various forms of “New Age” spirituality. While the rationalists of science and the literalists of religion focus solely on the material, sublunary world of flux and change, “New Age” spirituality tends to focus heavily on the Lunar and the Lunary Sphere. A wise friend of mine often says, “those who say that they are ‘spiritual, but not religious’ are usually psychic, not spiritual.”

I believe that there is One Truth; however, that Truth is beyond our ability to express in human language. As in the famous quote from the Tao Te Ching, “The Tao that can be spoken is not the True Tao.” Religion, science, and spiritual practice are our attempts to explain and touch the Truth within our human limitations, so they can speak to Truth, but they can not be Truth. In a similar vein, the word philosophy means “the love of Wisdom,” because a person can not be taught Wisdom itself. Even so, there is a part of all of us that can recognize Truth, and that is our Solar Intellect.

I have been writing monthly transit articles for quite a while, and I usually speak in generalities. For one thing, I am looking at transits that are impacting everyone all over the world. For another, for spiritual reasons, I try to stay away from the politics in my own country…and in others. This article will […] 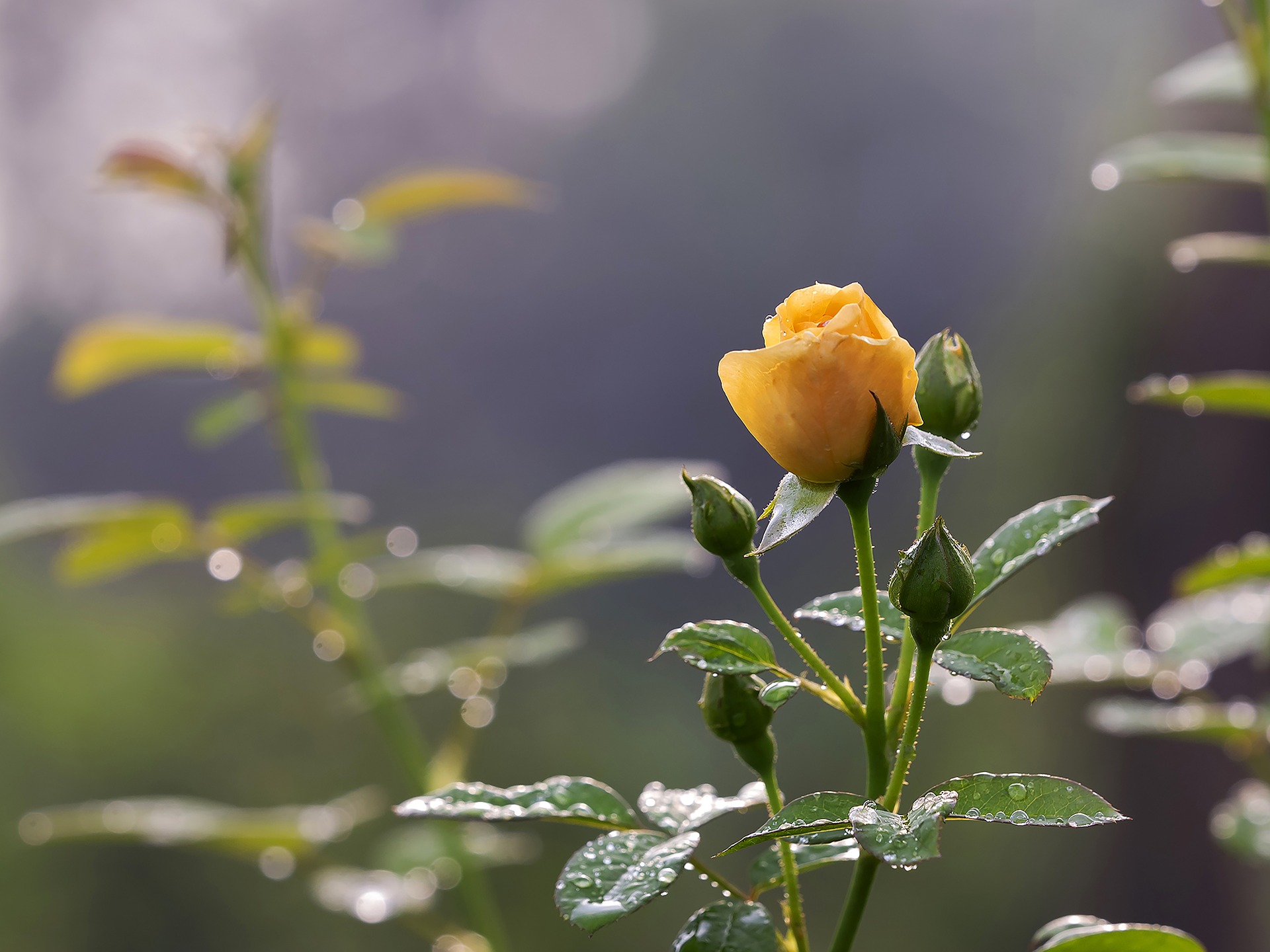 My mother was my first astrology teacher, and I will never forget one of the lessons she taught me. That lesson was that there were times in which it was important to put down the chart and talk person to person. I think that this may be one of those times. On an individual and […]

Where I live, there is a saying that March goes in like a lion and out like a lamb. That may be true when it comes to the weather, at least in this part of the world. When it comes to the transits this coming Lunar Cycle, however, this will be reversed. This cycle will […]

The end of 2019 and the beginning of 2020 were turbulent and hectic for many people. In December, Jupiter left her own sign of Sagittarius and moved into Capricorn. This brought a feeling of heaviness and seriousness into the air. A few weeks after that, Eclipse Season started, and on Christmas, there was a Solar […]