In the last several years, I have been working towards developing a philosophical basis for my astrology practice and refining my methodology accordingly. It has been clear to me for some time that I need to forge my own path in astrology rather than follow an already established one. It seems like it is time now to give that path a name and define my philosophy and methods. 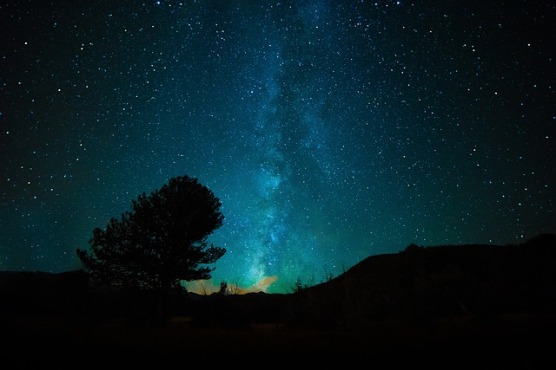 I have been defining my practice as “astrology using Classical Western methods, grounded in the Divine Feminine.” I have come to think that there are a number of problems with this description, however. To start off with, it seems to be a bit too long and complicated. Also, given the present common usage of many of these terms, it can be a bit misleading.

With the internet and YouTube, many more people are exposed to astrology and the different branches and schools of thought in astrology than ever before. This being the case, how an astrologer labels herself or does not label herself brings with it certain expectations. For example, it seems that using the term astrologer with no other label or explanation tends to create the expectation of either Modern Psychological Astrology or a mixture of philosophies and methods. Classical/Traditional Astrology also creates a set of expectations that I believe no longer fits what I do

More problematic I think is the use of the term Divine Feminine with respect to the astrology I practice. While this is absolutely true, it may give the impression that my practice is limited to those who share my religious beliefs, in the same way as if I defined myself as a Christian, Jewish, or Buddhist Astrologer would. An even bigger difficulty is that there are several astrologers currently using the term Divine Feminine and associating this term with asteroids and the like. Also, as far as I can tell, all of them accept without question the association of the feminine with the nocturnal signs and the Divine Feminine as limited to the Lunar and Venusian principles. It is tempting to enter the fray in that discussion more than I already have, but it seems easier to just use different language to define what I do.

I had not intended to define a potential new branch of astrology,  but as I would say in Japanese, しょうがありません, shou ga arimasen (“it can’t be helped.”)

So, in that light, I have chosen the name Essentialist Astrology for the type of astrology I do. I think that this description is accurate. Also, from what I can tell, no one else is using it, so it does not come with any predefined expectations. I imagine that things will unfold as time goes on, but as of now, here is a prelimary definition of Essentialist Astrology.

Below are what seem to be the basic tenets and assumptions of Essentialist Astrology.

The Traditional Model of the Cosmos

First and foremost, Essentialist Astrology asserts that the Traditional Model of the Cosmos is as valid now as it was in Ancient times. The scientific “discoveries” over the past several centuries do not call it into question, nor could they. Everything in the sensible Universe is a part of Earth, or the Sublunary Sphere, in this Model. All of the other spheres are above and outside of the material world that we can observe, measure, or extrapolate by reason. A fuller explanation of this can be found in the first chapter of The Feminine Universe, “The Image of the Cosmos.”

Essentialist Astrology is rooted in the Western Astrological Tradition. It is an outgrowth of the modern practice of Traditional/Classical Astrology.  It gives the highest authority to techniques and principles that have survived through the ages to the presest day. Older traditions are given great respect, with the caveat that the older a tradition is, the less likely it is that we understand it properly. Essentialist Astrology does not reject post-Enlightenment innovations outright, but treats them with a high degree of skepticism.

That being said, in Essentialist Astrology, it is perfectly acceptable to adapt the Tradition to the Modern World, with the understanding that adaptation is different than innovation. It is also acceptable to reject apparent Patriarchal redactions to deeper astrological traditions.

Thus, it is necessary to use different names for the Divine Intelligences, and Essentialist Astrology calls them the Janyati, or Great Angels. The associations of the Janyati are as follows: 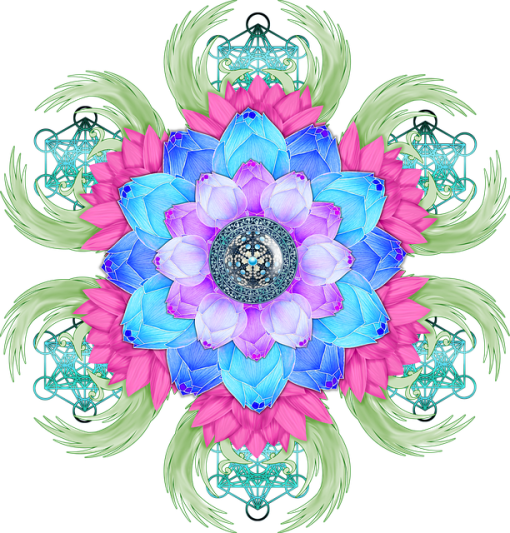 Essentialist Astrology is feminine positive and rejects Patriarchal models of the Cosmos and society. Despite common belief, this is not a new or Modern way of thinking. Such ideas can be found as early in the Patriarchal Age as Plato’s Republic, and it is more likely than not that the earliest Cosmological and societal models were feminine.

On a practical level, this means that Essentialist Astrology rejects the division of the Janyati and their planets into genders. The Janyati themselves are beyond gender; however, they are usually depicted as feminine. This is because it is hard for humans to understand or image them as Intelligences without gender. Due to the nature of the world we live in, often when gender is undefined, images tend to default to the masculine. Thus, feminine images for the Janyati are more appropriate.

Also, as the currently accepted gender division of the signs seems to be a Patriarchal redaction of an earlier tradition and is redundant with the day/night division, it is rejected by Essentialist Astrology.

Over the past several years, my practice has unfolded along a path that is different from the current branches of astrology. As such, it seems appropriate to give this path the name, Essentialist Astrology. In this article, I have outlined some of its preliminary tenets. I am not sure how this will unfold, but this article is the first step in this journey. 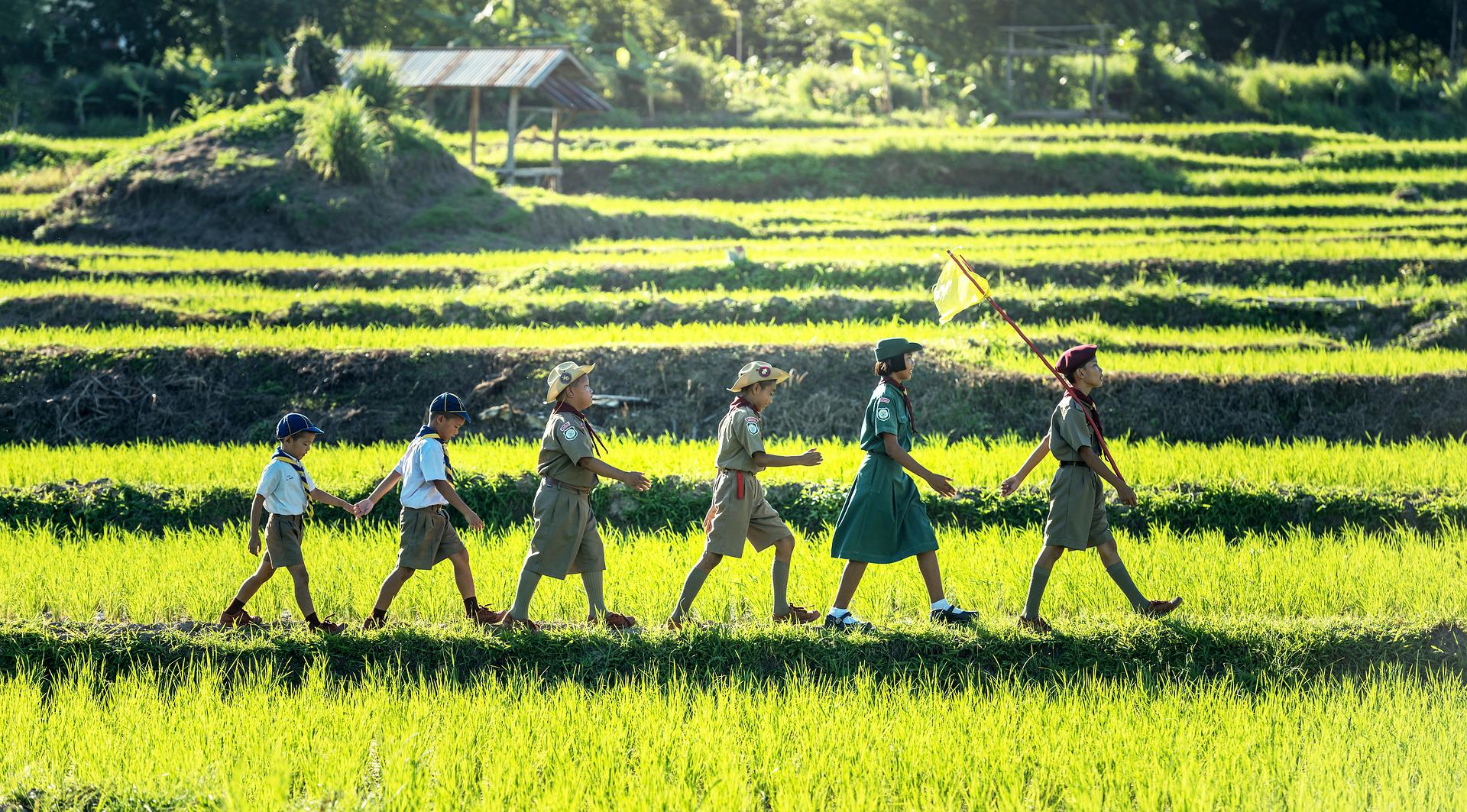 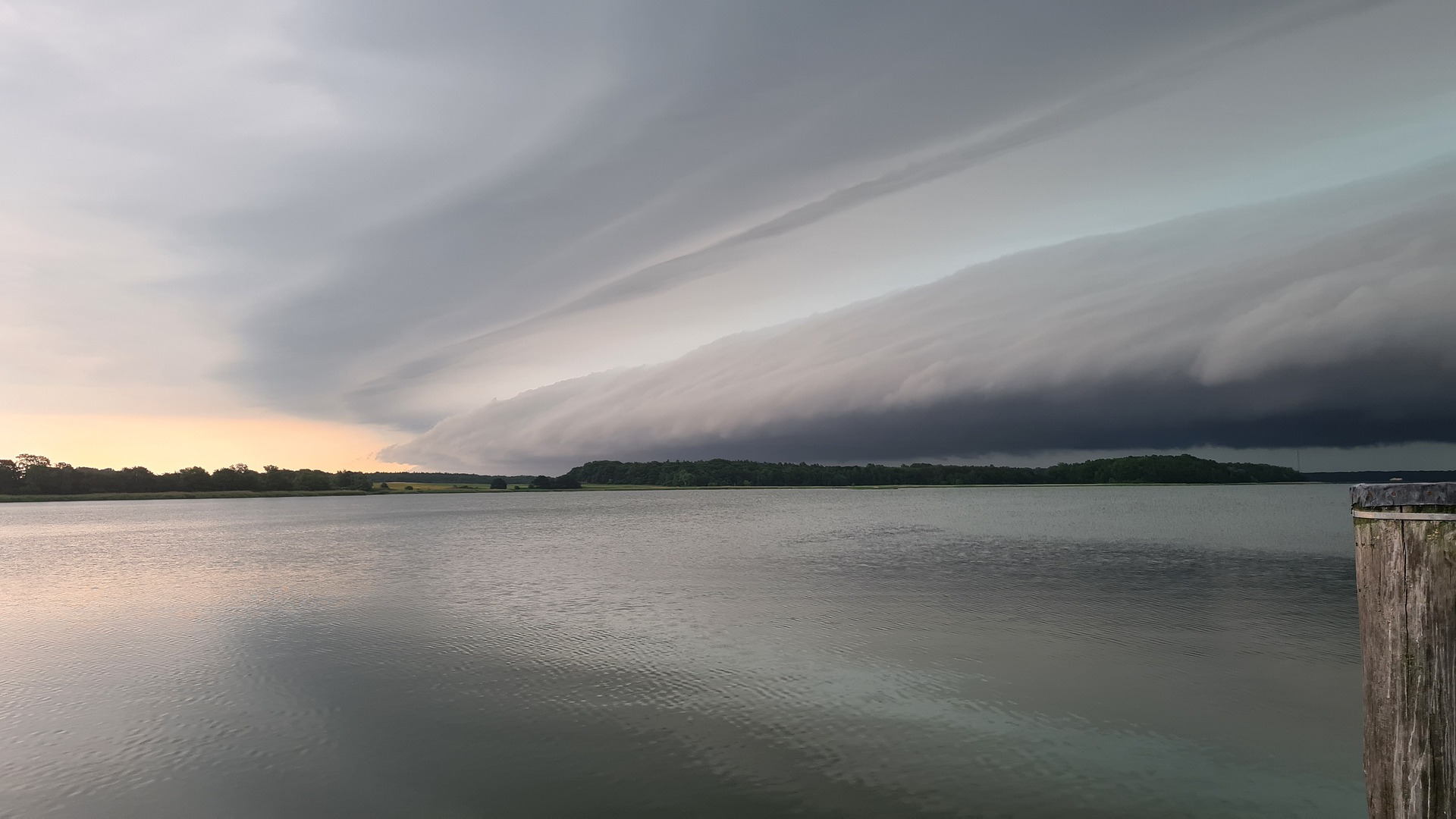 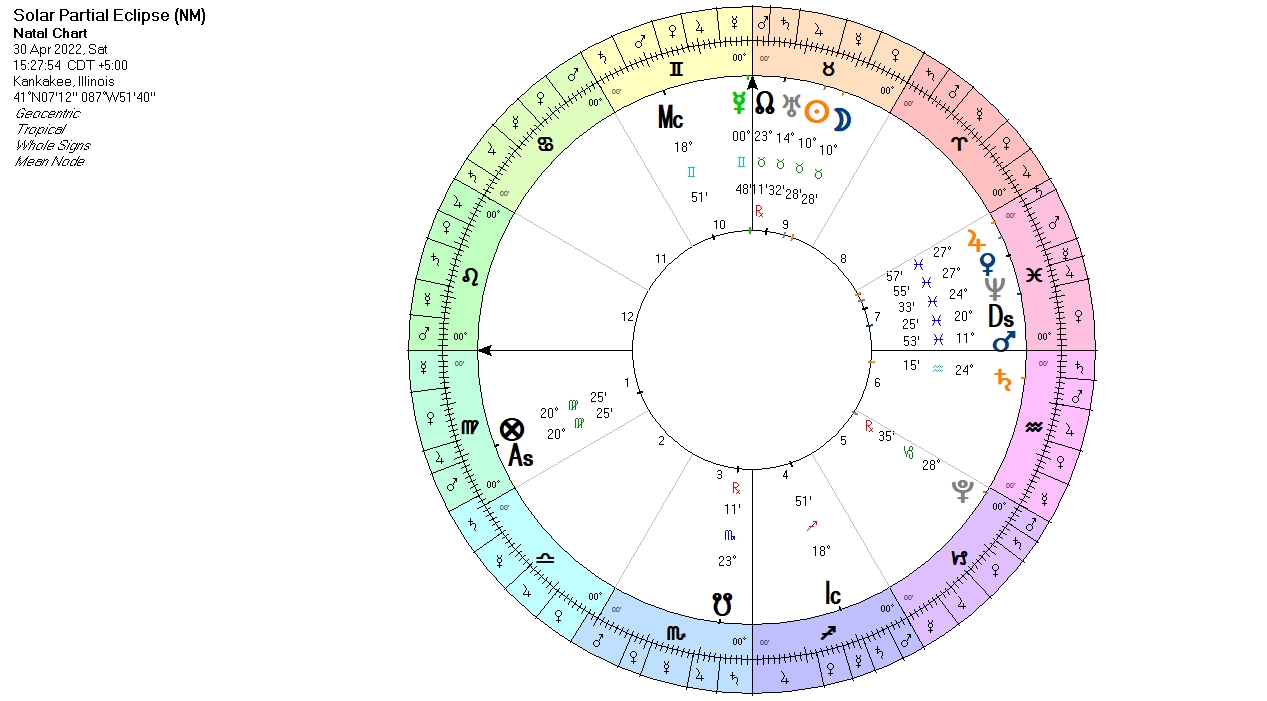