Traditional Wisdom teaches that the material world is an illusion from which we will all someday awaken. What does this mean?

I have not reached Enlightenment, and anyone reading this who has reached Enlightenment already knows the answer(s) to this. From an Unenlightened state, we can not fully understand this. The World Illusion seems very real to us, and indeed, it should. In the Late Iron Age, we are firmly entrenched in the material world, so the material world is more real to us than ever before.

Literal facts are details about the material world. History tells what happened in space and time in the context of physicality. Literal facts can be true or false within the context of the World Illusion, but they are not Truth so far as the Reality that exists beyond the material world. Filianist Scripture contains a Creation Mythos, which we believe to be True, or more accurately, we believe it to tell the story of Truth in a way that we can understand it in this day and age. We believe it to be the Only Truth, which means that we believe it tells us enough for us to live our lives and attain Liberation; however, we also believe that other True Creation Mythos exist, and are also the Only Truth which can lead to Liberation. We do not believe that this story itself as it is told in our Scripture happened in space and time in the material world, nor do we believe that any True Creation Mythos could have happened in space and time. 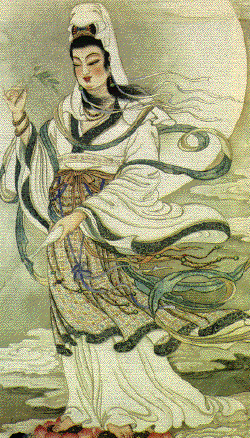 This being said, the material world is a reflection of the spiritual world, and what happens in physicality is a reverberation of the Truth. An example of this is the Mythos of the Sacrifice of the Daughter, which is found in almost all Traditions in one form or another. Filianst Scripture tells a version of this Mythos. The Sacrifice of Quan Yin is a different telling of the story, but it is the same story. The Daughter descending to Hell and dying and the vow of the bodhisattva to remain in the physical world until the “last blade of grass” is redeemed is the same sacrifice told of in a different way.

Modern Christianity teaches that a person by the name of Jesus lived and died at a specific place and time and was resurrected. It has been noted, and rightfully so, that this story is not new to Christianity and that the God Sacrifice is found everywhere in many different Traditions. From a Traditionalist perspective, if the historical story has relevance, it is because it is a reflection of the True Story, which happened outside of space and time. It may have happened in the material world or it may not have, but if it only happened in the material world in time and space, than it would not be a story of Truth, but merely one of historical fact. From this perspective, the question is not whether or not the actual events happened in history, but whether the Story itself rises to the level of Mythos, and thus able to lead to Liberation and Truth.

What does this mean for our lives within the physical world as time and space bound creatures? Does this mean that what we do in the physical world does not matter? Filianism teaches that there is a balance. It is neither world affirming nor world denying. We believe that the material world is a beautiful gift from Our Mother, the Creator God, and our relation to it should be that of humble appreciation and gratitude. We should enjoy what we have been given, and do our best to live the life that we have been given striving to manifest our True Selves, which in the context of manifestation, are our best selves. On the other hand, we try to remember that this world is not all that there is, and to avoid excessive entanglement within it.

Our thoughts and actions in the material world do have an effect on our souls, which we believe are eternal. We can not be permanently separated from Our Mother, but we can experience separation. Within manifestation, there is Light and Dark, and Good and Evil. On one hand, even Evil is a necessary part of Creation and will return to the Mother in the inbreathing at the end of time; on the other hand, Evil also represents profound separation from Our Mother, and from a Filianist perspective, as well as a general Traditionalist perspective, is something to be avoided. This is a paradox and cannot be understood from an Unenlightened state. 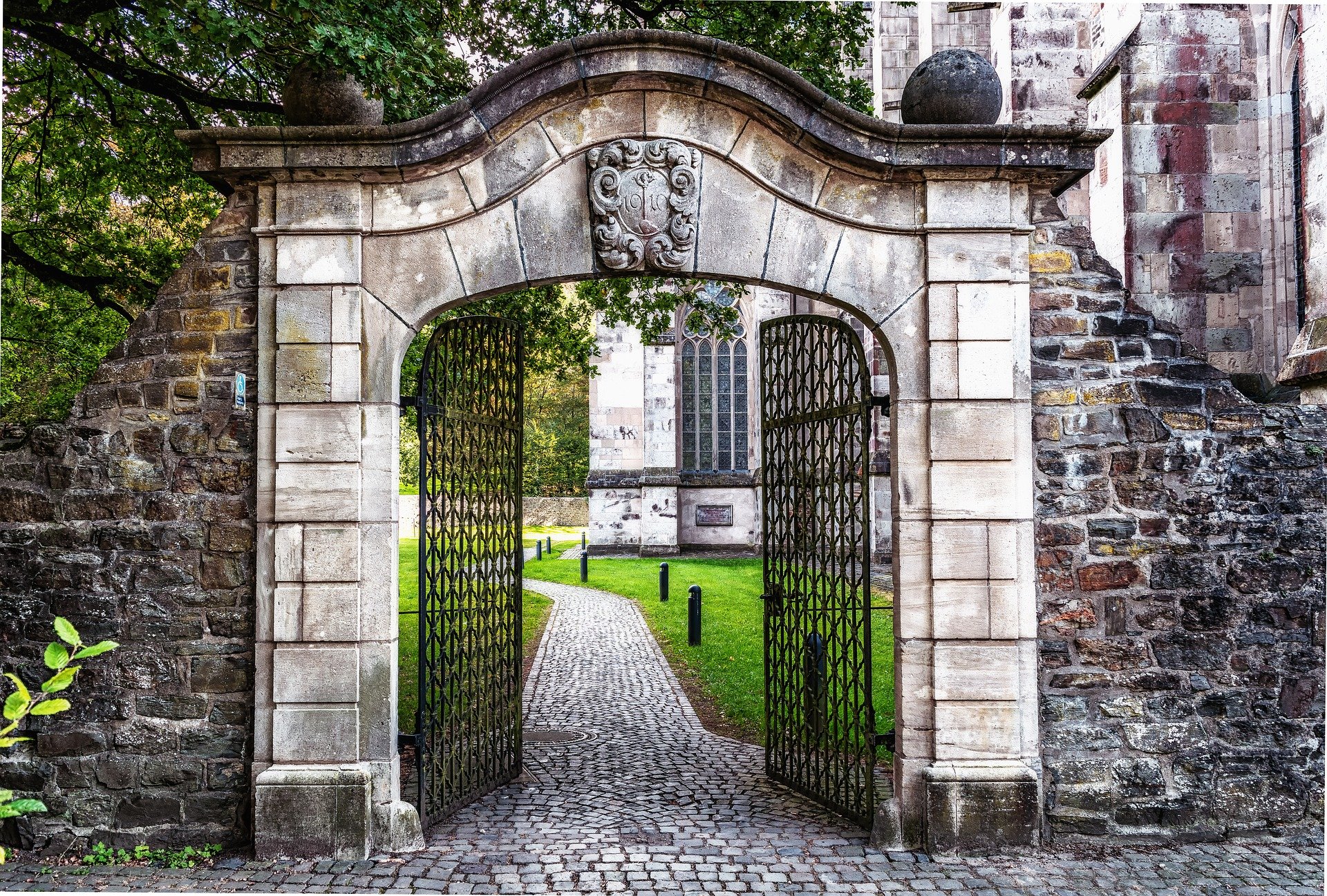 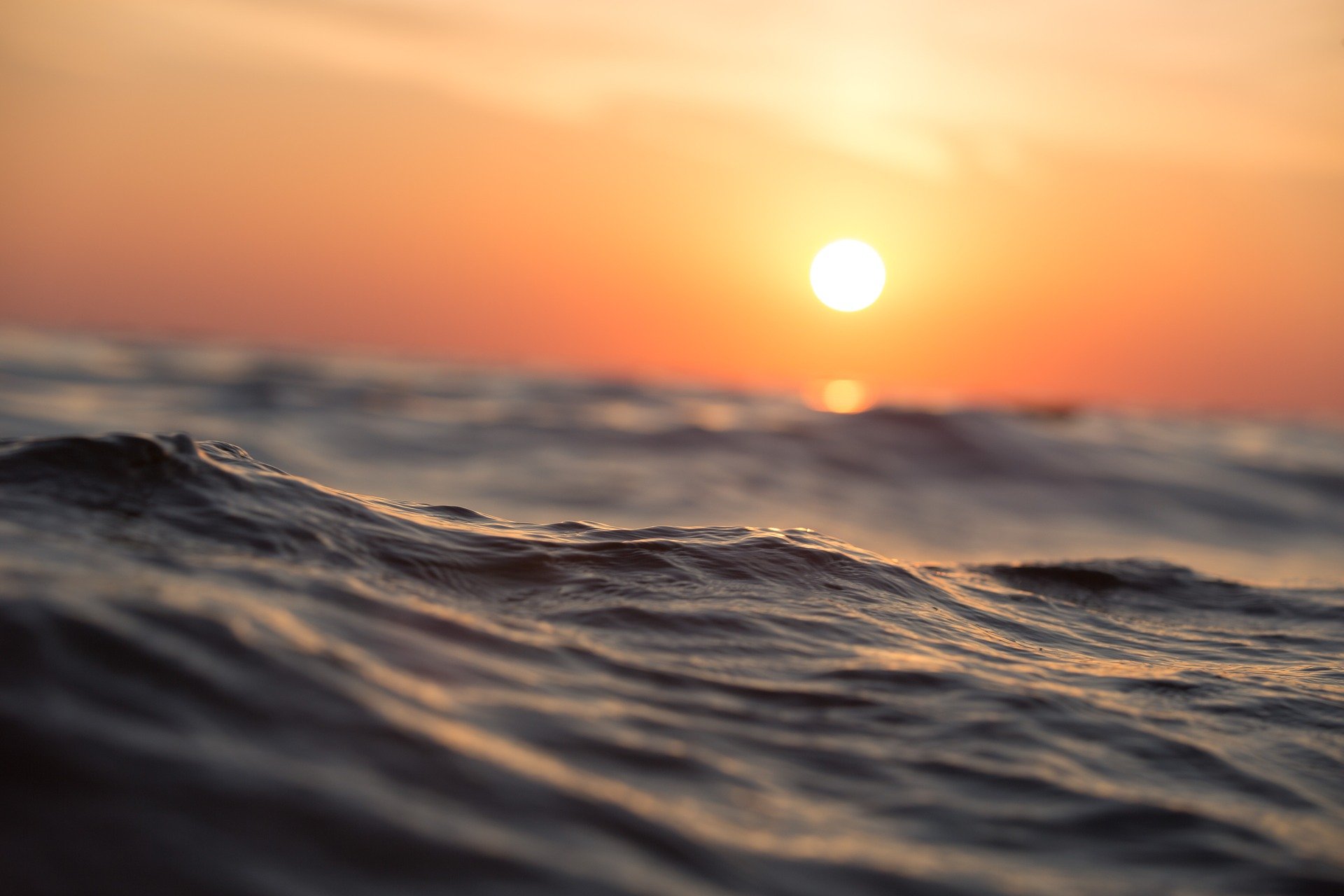