An interesting discussion emerged in the comments for one of my previous articles, The Outer Planets: A Theory.  As a result of this discussion, a friend of mine wrote an article discussing Traditional Cosmology, which may be a bit challenging for modern Western practitioners of Classical Astrology.  The article is here.  I would posit that this is the challenge of restoring astrology as a true traditional science, rather than succumbing to the temptation of trying to force our art and craft into the mold of modern science.

In this blog, I have used the term traditional science, but I have not defined its meaning. A traditional science is a study which applies metaphysical principles in a practical way to our material and physical lives. Until the Enlightenment in the West, all science was traditional science. This is the reason why the Roman Catholic Church concerned itself with the teachings of Galileo. It is hard to see this today because modern science has divorced itself from matters of metaphysics, theology, and religion. While there are modern scientists that are deeply spiritual and religious, there has been a “Chinese Wall” that has been built between science and religion that is strengthened and supported by both sides.

While the so-called “Enlightenment” was the beginning of the final stages of this movement, its roots in the West go very deep. The “Enlightenment” was really started by the nominalist movement who had proponents such as William of Ockham, but even this movement has deeper roots. When I began my studies of essentialist metaphysics, I found myself in disharmony with my teachers as I was trying to place what I had learned in Classical Astrology into essentialist teachings. It was not until I read an article by Robert Hand that I understood why. It all began as a  disagreement that Aristotle had with his teacher, Plato, on the nature of Perfect Form. If I understand the nature of this disagreement correctly, Aristotle taught that all Forms must manifest on the material plane, so that if a Form did not exist on the material plane, it could not exist on the metaphysical level as a Perfect Form. It seems to me that this was the idea that eventually led to modern substantialism.

This notion added a corollary to the axiom, “as above, so below,” teaching “if not below, than not above.” This created the false dichotomy between science and religion, because now, if something was discovered on the material plane that did not match theology, metaphysics, and philosophy, this discovery called into question the doctrines of these disciplines.  This led to a new corollary, “as below, so above.”  The doctrine of nominalism takes this a step further teaching, “there is no above, there is only below.”

It is against this backdrop that the “Enlightenment” became possible, and this is the backdrop against which all Western astrologers must attempt to practice their craft.  With the understanding of Ideal Form having been dismissed and lost, astrologers were left to explain and practice their craft in a world where the fundamental principles of the science were no longer taught or believed.  Against this backdrop, it is not surprising that astrologers themselves began to confuse the actual physical bodies of the planets for what they represented.  It is also not surprising that the “discovery” of new planets and astronomical bodies would lead astrologers to doubt their forerunners, as the true understanding of their craft had been long lost and disregarded by Western society.

In order to reclaim astrology as a true traditional science, I would posit that we must turn back the clock and develop an understanding of the essentialist metaphysical principles upon which this craft is based.

Astrology as a Traditional Science, Part II:  Angels and Archetypes

4 thoughts on “Astrology as a Traditional Science, Part I: The Origins of Rationalism”

At the December solstice of this year, there will be a conjunction of Jupiter and Saturn. This is known as a Great Conjunction. Great Conjunctions happen every 20 years or so and always mark great changes. This one marks an even bigger change, beginning a new 200 year era. The events of 2020 have been […]

We are finally near the end of 2020, which has been quite a year. The reason that this year has been so difficult is that we are in a time of transition. For more information about this transition, see: 2020 – An Earth-Shattering Year This year will culminate in a Jupiter/Saturn conjunction, which is also […]

Libra Ingress 2020 – The Scales of Justice 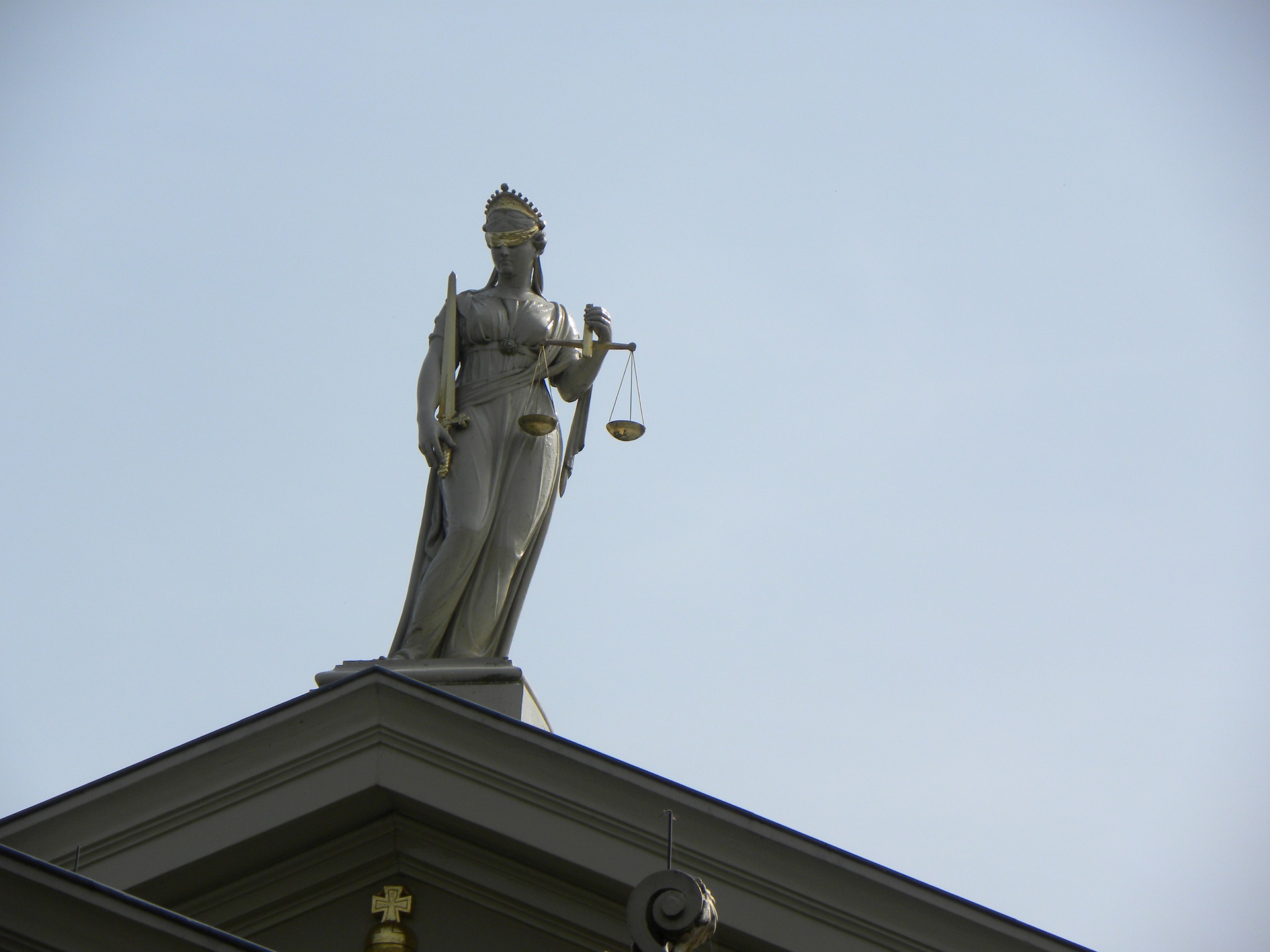 The Sun moves into Libra on September 22, 2020. This marks the Equinox, when the length of day and the length of night are equal. As one of the four Cardinal points, the chart for the Equinox influences the entire season. This is also the last Cardinal Ingress before the Great Conjunction between Jupiter and […]